Barcelona Should Blink First and Cash-Grab the Lionel Messi Standoff

Barcelona wants to keep Lionel Messi, despite the player asking to leave, but the club should cash in instead of building around Messi again.

They’ll never be a better time to sell a player who only has a few years left to fetch maximum value on the market. It will mean Barcelona blinking first in the standoff over the 33-year-old’s contract.

What’s happened has happened and our idea is to build a team around the most important player in the world. We want to build another winning cycle led by the best player in the world, the best in history. Barca and Leo are like a marriage, where both have given so much to each other, and have brought so much joy to the fans. I think the future is positive. I am an optimist.

However, it makes more sense to sell.

Naturally, there’s no shortage of suitors for Messi. Paris Saint-Germain has been mooted as a possible destination, but the mega-rich Ligue 1 giants have been ruled out by reports from France:

Ben Rumsby of The Telegraph detailed how Pep Guardiola and Manchester City could offer a three-year contract including a clause that would then release Messi to play for sister club New York City FC in Major League Soccer.

Meanwhile, City’s neighbors Manchester United are also said to be in the mix:

The main issue for any move involves Messi’s current deal with Barca. His representatives believe he can exercise a clause to leave for free this summer, but Barcelona thinks the clause expired in June, meaning the club can demand as much as €700 million to let Messi leave. 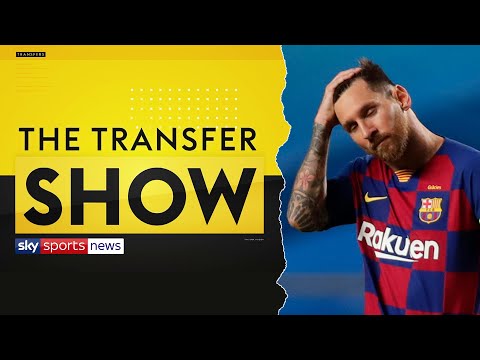 Barca could have a legal basis to hold firm, but the wiser move is to cut bait now.

Even if Barcelona can’t get the full release clause for a player in the winter of his career, the club would still earn a huge fee.

The template is the deal that saw Messi’s great rival Cristiano Ronaldo join Juventus in 2018. Ronaldo was also 33 when he chose to leave Real Madrid, but Los Blancos still received £99.2 million for the forward.

Ronaldo’s a great goalscorer, but there’s more to Messi’s game creatively, so Barcelona could reasonably expect to get much more than £100 million in the current market. A fee on the lower end of the nine-figure scale is more realistic at this stage.

Cashing in would allow Barca to overhaul a squad that needs to get younger at every level. It would also give recent big-money flops such as Antoine Griezmann, Philippe Coutinho, and Ousmane Dembele the chance to make the team their own. They won’t shine playing in Messi’s shadow. 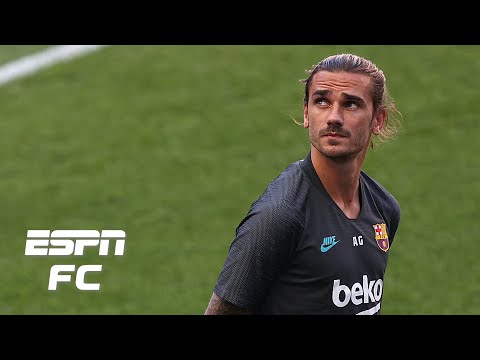 Barcelona is dealing with a generational talent who no longer wants to pay for the club. Getting into an entrenched standoff with Messi won’t serve the best interests of a team in rebuild mode, nor a player eager to prove he has one more good run in him at the top level.

A lucrative, but amicable parting of the ways would be best for all concerned.

MicroStrategy’s decision to use Bitcoin as its pri