Here’s How a Plummeting U.S. Dollar Boosted the Dow Today

The Dow Jones rose on Friday as a weak U.S. dollar helped to buoy risk sentiment. Economists at ING are pessimistic about the upcoming August jobs report.

Dow Rises as the Dollar Plummets

All three major U.S. stock indices climbed, with the Nasdaq, Dow Jones and S&P 500 gaining around 0.4%.

It was a quiet Friday on the economic data front, though there were some mid-tier releases, as Michigan consumer sentiment beat expectations. The Chicago PMI missed, while there was a slight uptick in core PCE.

None of this has much impact on the Dow, as markets are far more interested in the outlook for interest rates than economic indicators.

A rough day for the U.S. dollar followed Jerome Powell’s inflation speech, and this was likely the primary driver of risk sentiment for the bulls. Watch the video below. 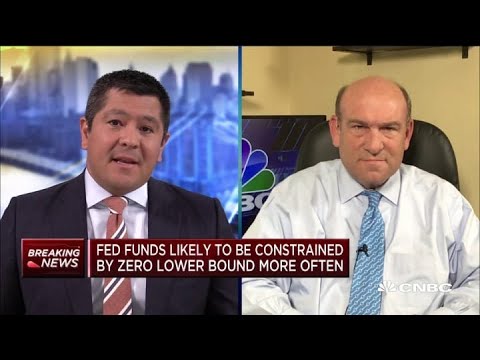 Despite euphoria on Wall Street, economic data are struggling to keep up with soaring valuations. All the evidence suggests that consumer activity, which makes up over two-thirds of the U.S. economy, is slowing.

Job gains are equally proving sluggish, and economists at ING are pessimistic about the upcoming labor report for August:

A rise in the participation rate would therefore likely mean the unemployment rate remains stable despite a rise in employment. This would offer further evidence of a plateauing in the US recovery, a belief that is also supported by the daily data on credit and debit card transactions produced by www.tracktherecovery.org. It suggests that the level of spending has largely flatlined since June with the latest consumer confidence suggesting anxiety over rising Covid cases, the cuts to unemployment benefit payments, and worries about employment prospects.

Donald Trump’s RNC prompted plenty of drama on the streets of Washington D.C. last night, but the comeback looks to be on. Joe Biden’s dominant lead in the polls is eroding, and while the race is very much his to lose, Wall Street may be enthused by the diminishing odds of a blue wave. Watch the video. 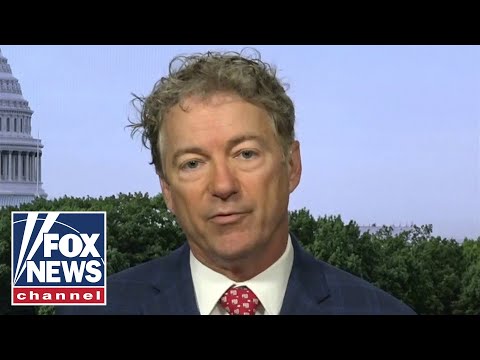 Democrats are defending a lot of Congressional districts that Trump carried in 2016, and with plenty of competitive races elsewhere, Wall Street isn’t ready to price in a result.

A rise in the capital gains tax is the most apparent threat to the Dow from a Biden presidency, but his friendlier stance on trade with China is preferable for global investors. Watch the following video. 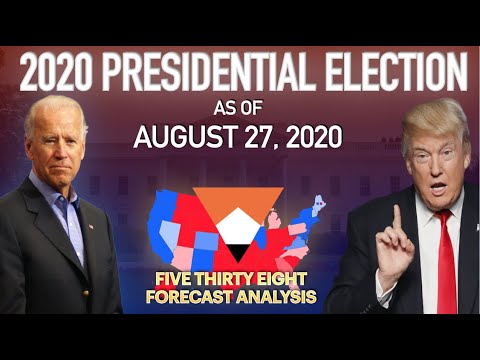 On a day where massive corporate layoffs were announced, Coca-Cola (NYSE:KO) joined the crowd by announcing 4,000 job cuts. In keeping with the utterly oblivious mood on Wall Street, the announcement prompted KO to be the top-performing company in the Dow Jones with a 2.2% gain.

Outside the Dow, MGM Resorts (NYSE:MGM) proved that layoffs are the new bankruptcy, as it posted a 5% rally.

On their way out of the Dow, Raytheon Technologies (NYSE:RTX) and Exxon Mobil (NYSE:XOM) enjoyed strong rallies, while Walmart (NYSE:WMT) continued to power higher after its Tik-Tok announcement on Thursday.

A “Flash Crash” Scenario Looms Over Bitcoin; Here’s Why

93% of the top 250 coins declined in price in September

Over the last few months, DeFi protocols including